by The Lion and the Wolf 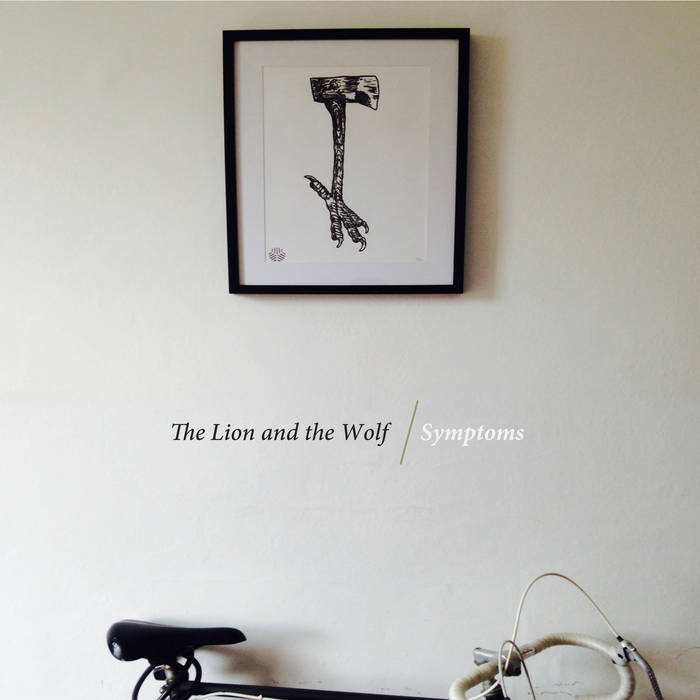 Liam McShane First saw this guy a while ago playing in a kitchen in manchester. Recently had the pleasure of doing sound for him at Gullivers. Lovely to work with, and Symptoms is a truly accomplished album of folksy jams. Favorite track: Ghosts on Trinity.

ZeroFourNine One of the best first albums I have ever had the pleasure to listen to. Favorite track: Perfect Threes.

tone_sutto First met TG at Quay Arts in Newport. Back when PokemonGo was a thing. An acoustic night. Boy was it good. Then met him in The Bonchurch Inn. Happy summer days. The Lion and the Wolf are with us at home, in the car, in the tent, wherever.
Beautiful, miserable, happy tunes. TJFx

Recorded at the beautiful Auckland House / Red Squirrel Studios in Ventnor on the Isle of Wight between November 2013 and August 2014.

All words and songs written by Thomas George.

The Lion and the Wolf London, UK

Bandcamp Daily  your guide to the world of Bandcamp